Collaborating with Norwegian National Opera and Ballet and choreographer Alexander Ekman, Henrik Vibskov achieved a „show in show” effect, with a full of expression water performance and runway space around. In a specially constructed pool filled with water, dancers started the first part of an unique show experience, along with splashing water and elegant moves. Through the sounds of the brand new music composition by Mikael Karlsson with that references to Tchaikovsky’s original Swan Lake the runway part started too.

Models embellished with monk-like headpieces and neoprene water shoes walked the catwalk, presenting an unconventional collection bursting with bricks motifs and urban inspiration. Round and curved silhouettes, transparency and the reflection of body shapes all are consistent concepts of the collection. Classical Vibskov style shorts came along with long and tensile upper bodies. Intensive orange, white and mint sticked out amongst subdued dark blues and curry shades.

It has been the second season in a row when Vibskov co-operated with an organization in India to produce hand-manufactured khadi cotton, using only traditional techniques. For the first time, the designer came up with producing styles using an innovative mud and indigo printing technique. To know more about his inspiration and the creation process of SS2015, we have interviewed Viskov just after his remarkable show.

Can you describe your signature style?

We try to work a lot of different things. I tried to put little a bit of structure into our collection, a bit of show pieces and stuff, so that we tried to move with a new code up, make different structure, we tried to do it partly ridiculous and funny at the same time. Normally the stuff we are doing, and I think we are good at, is a print that is the most signature piece.

What was the main inspiration for this collection?

The main inspiration were machines, how do we build and construct buildings. Then, at the same time, we have been looking into weird things that were happening in the water.

What „being in the industry” means to you?

It’s a kind of mix, you know. I’m trying to have a little bit of work, a little bit of fun. Playing around with the stuff. This is my next men’s collection season, so i have been around for a while.

What were the biggest challenges?

Any plans for future?

There are a few. I will have a few retrospective exhibitions, big ones going on…

Moscow and Stockholm, I will also collaborate with Bjork in Brussels and a lot more.

Good luck and thank you very much for welcoming us to the show.

The creative spheres of Henrik Vibskov

The vision of Walter Van Beirendonck

by it fashion
Fashion

PINKO in the City 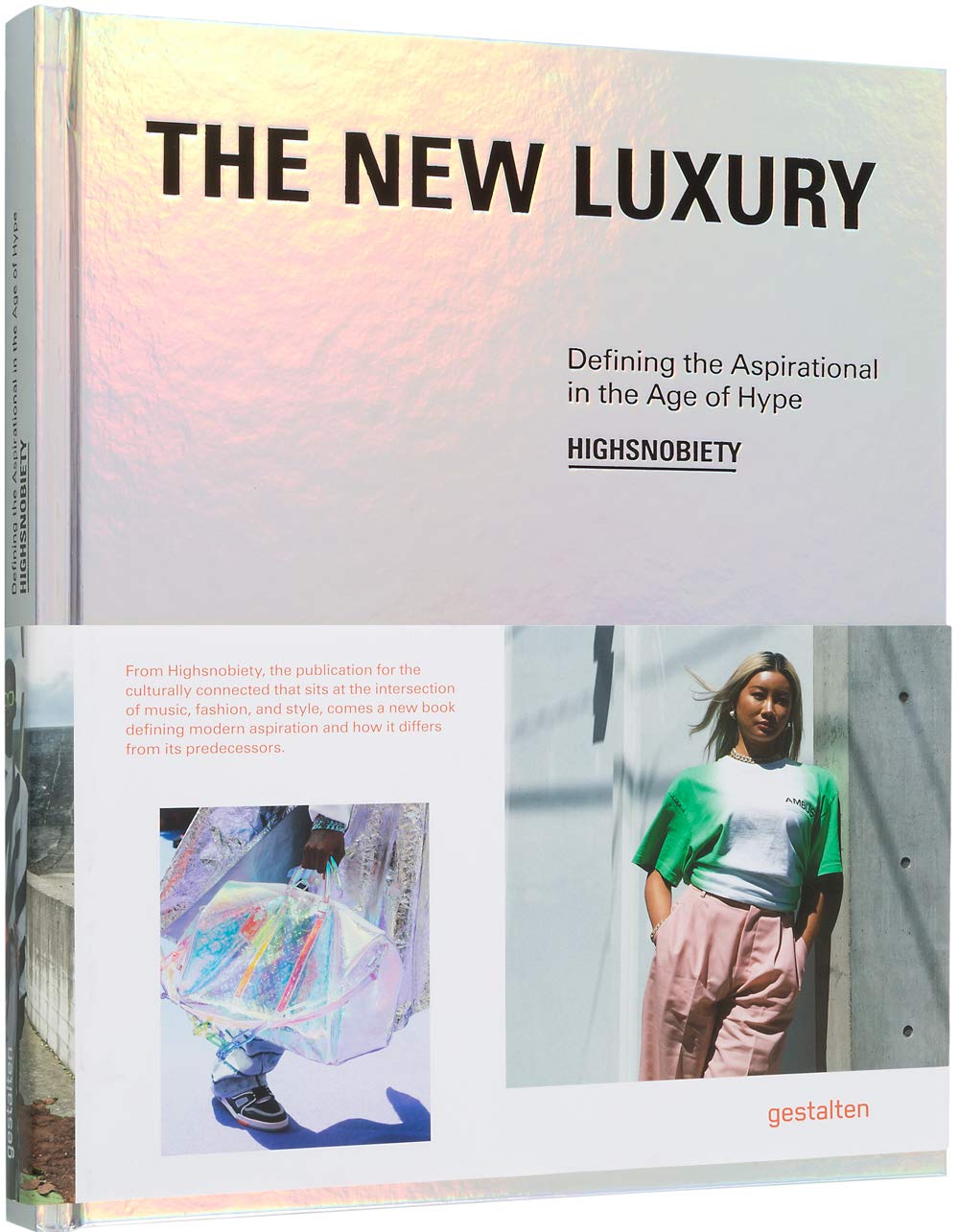